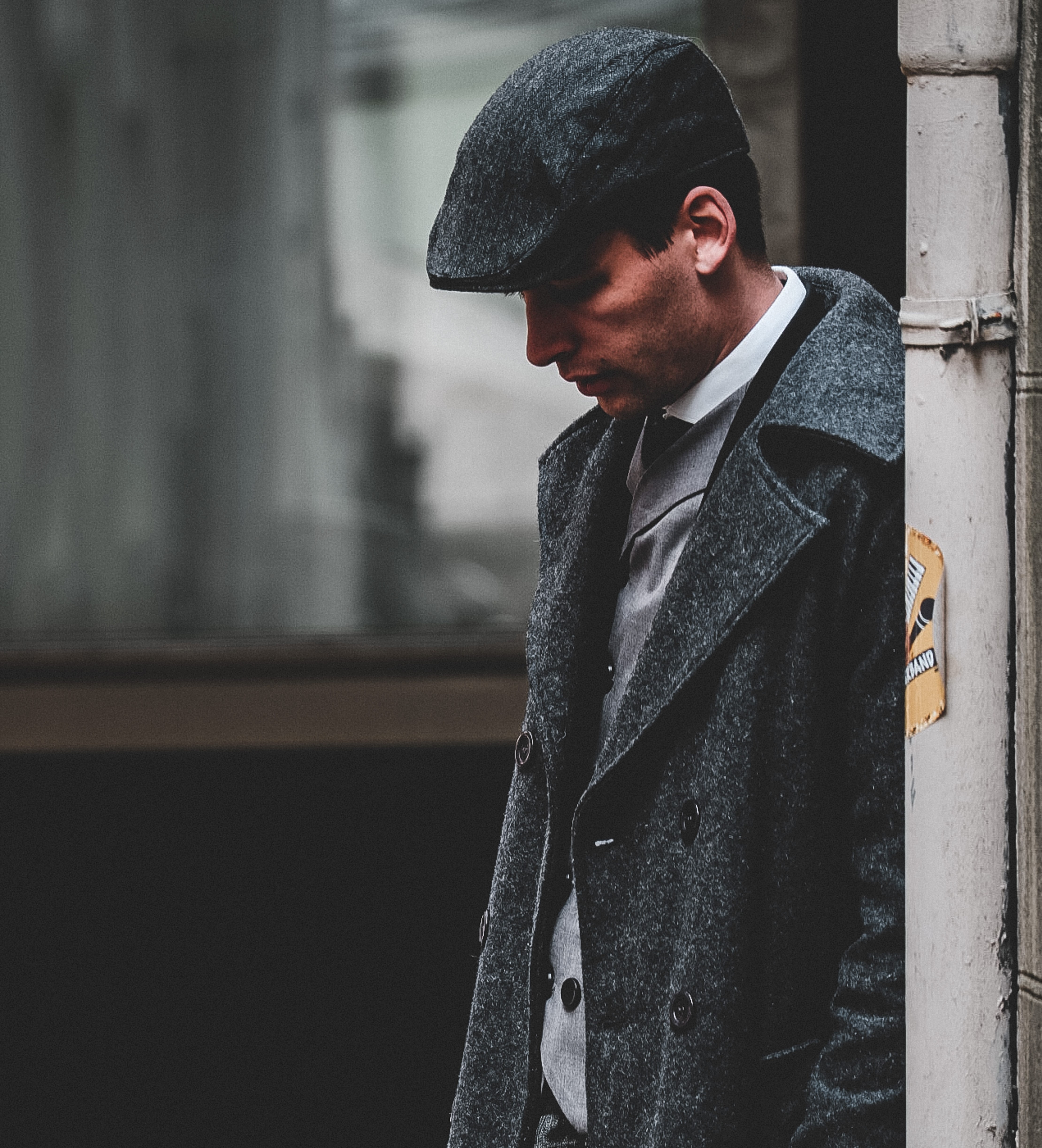 Why the hype for the Peaky Blinders Cap?

The Peaky Blinders cap craze took hold in mens fashion after the wildly popular TV show depicting the rise to power of the fictional gangster boss Tommy Shelby aired on our screens in 2013. Starring Irish actor Cillian Murphy, the show is set in Birmingham in the UK. However, the show’s ruthless mob boss is of Irish heritage and there is a strong presence of Irish characters throughout the series.

It’s no wonder then that the Irish flat cap became the signature style for the show’s prolific character but what did surprise many including the show’s own stylist, is how popular it became in wider culture. From the distinguished skin fade haircut to the brown boots to the tweed flat cap, suddenly the 1920s gangster style was fervently in vogue. Men’s style icon former England footballer David Beckham even borrowed from the trend in launching a special Peaky Blinders collection in 2019.

What is a Peaky Blinders cap?

On the show, the Shelby family gang wear a 6 piece “newsboy hat” with a button at the top. This type of hat has a rounded shape on top which is easy for a hollywood heartthrob with high cheekbones like Cillian Murphy to pull off. For those who don’t feature on the cover of Rolling Stones Magazine too frequently, the flat cap has become a popular more understated take on the 1920s mobster style. 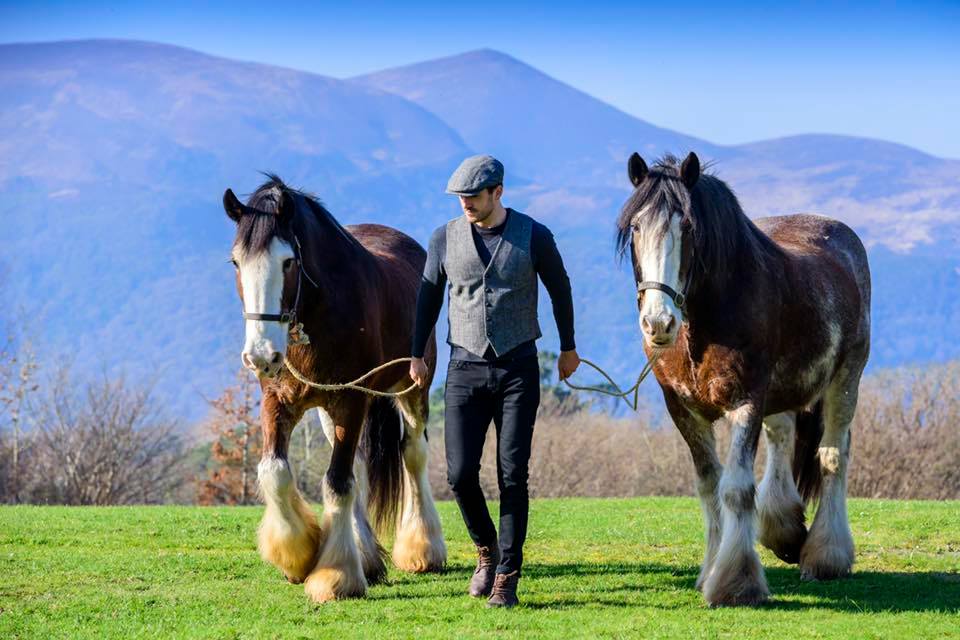 Mucros Weavers Hats are made using 200 year old looms in Co. Kerry one of Ireland’s most beloved tourist destinations rich in Irish culture and heritage. The most popular from the range is the mucros trinity cap. These traditional Irish flat caps are made from 100% wool and are individually woven giving it a quality finish that aptly befits an ambitious gangster boss on his rise to wealth and notoriety.

What to wear with your Irish flat cap?

A three piece suit is the preferred accompaniment to the Peaky Blinders fashion statement along with a heavy woollen overcoat. The interesting thing about the trademark style is that a mix of blues, browns and dark greys is actively encouraged and tweed is always a winner.

When a three piece suit is a little too formal, go for a more casual take by pairing with other premium natural fabrics such as a quality woollen sweater from Ireland’s Eye.

Photo by sebastiaan stam on Unsplash

← Previous Next →
You May Also Like
Comment(s)
Categories
Recent Posts